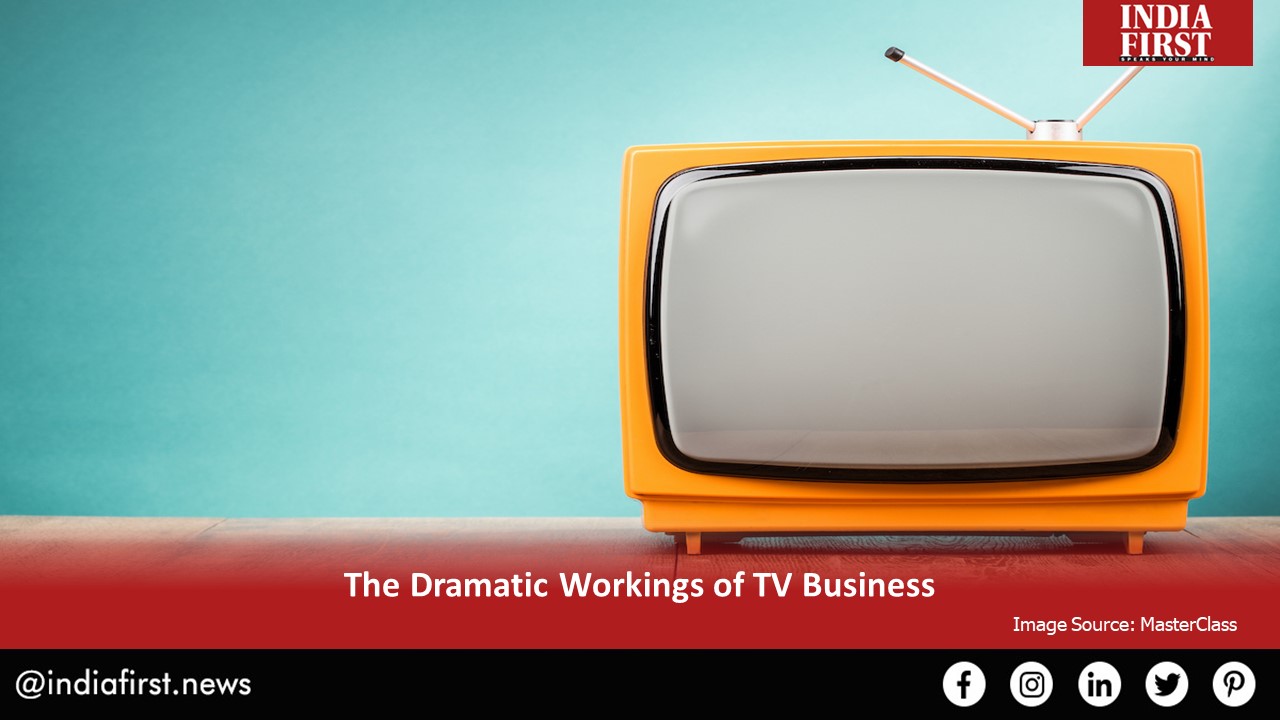 How television ratings determine the fate of shows’ storylines and characters.

From Nyra suddenly dying in Yeh Rishta Kya Kehlata Hai and her doppelganger making an entrance to the role of Shyam ending in Shakti Astitva Ke Ehsaas Ki, television storylines often leave us amazed and wondering as to why and how the makers decide these sudden changes, sometimes executed almost overnight. It is all about ratings, of course. Many TV actors say they have no option but to adhere to these changes brought in by producers, some of which may even mean that their characters getting cut out of the show.

Actor Mrunal Jain, who is known for his shows Bandini, Hitler Didi and Uttaran, says actors are aware of the fact that storylines can change at short notice. “Indian television is all about drama and things like TRPs are not in an actor’s hand. There are many things that bring out changes in TRPs. A show might do well if it talks about a current raging issue which can create the kind of drama that viewers want. But one thing is true – TRP ratings makes characters die or vanish and this leads to drama, which in turn leads to more TRPs,” he says.

Sharad Malhotra, who was last seen in Naagin 5, says this is now the “norm of TV”.

“TV is big business and TRPs make all the difference. A storyline is changed to get top numbers. That is just the way it works,” he says.

Ajay Choudhary, who has been part of shows such as Phulwa and Uttaran, says at times he hasn’t been able to understand why a certain change is made to a storyline. “TRP is what drives the business of shows. The storyline can be changed any time and sometimes unrealistic tracks are also introduced. At the same time, creative liberty is also the order of the day. As actors, we don’t have an option but to follow what is written for us,” he says.

“Daily Soaps are evaluated weekly on the basis of TRPs. If the current track is not getting the required ratings, it is changed. Many actors sometimes are made to sit at home and it becomes difficult for them to sustain in a city like Mumbai, where cost of living is high as most of the exits are sudden,” says Kettan Singh, who has acted in the show Shankar Jaikishan 3 In 1.

Not everyone looks at the fad as a bad thing. Balika Vadhu actor Avinash Mukherjee says that it can work the other way round as well, and work can increase because of the changes.

“TV soaps stories don’t always go with long-term planning; stories change every week as per the TRPs and coping is not difficult, especially when you know this is the way TV functions. If the track works, our number of days of a shoot are also extended. We don’t complain at that time, so why should we when they are reduced,” he says.

TV and web writer Sumrit Shahi, who has written shows such as Pyar Tune Kya Kiya and Tu Suraj Mein Saanjh Piya ki, says that often there are changes needed to made overnight.

“There are a lot of insights which guide us. These two become a challenge at times. But TV is all about quick writing. You need to cater to a large sensibility than just write about what you think,” he says.