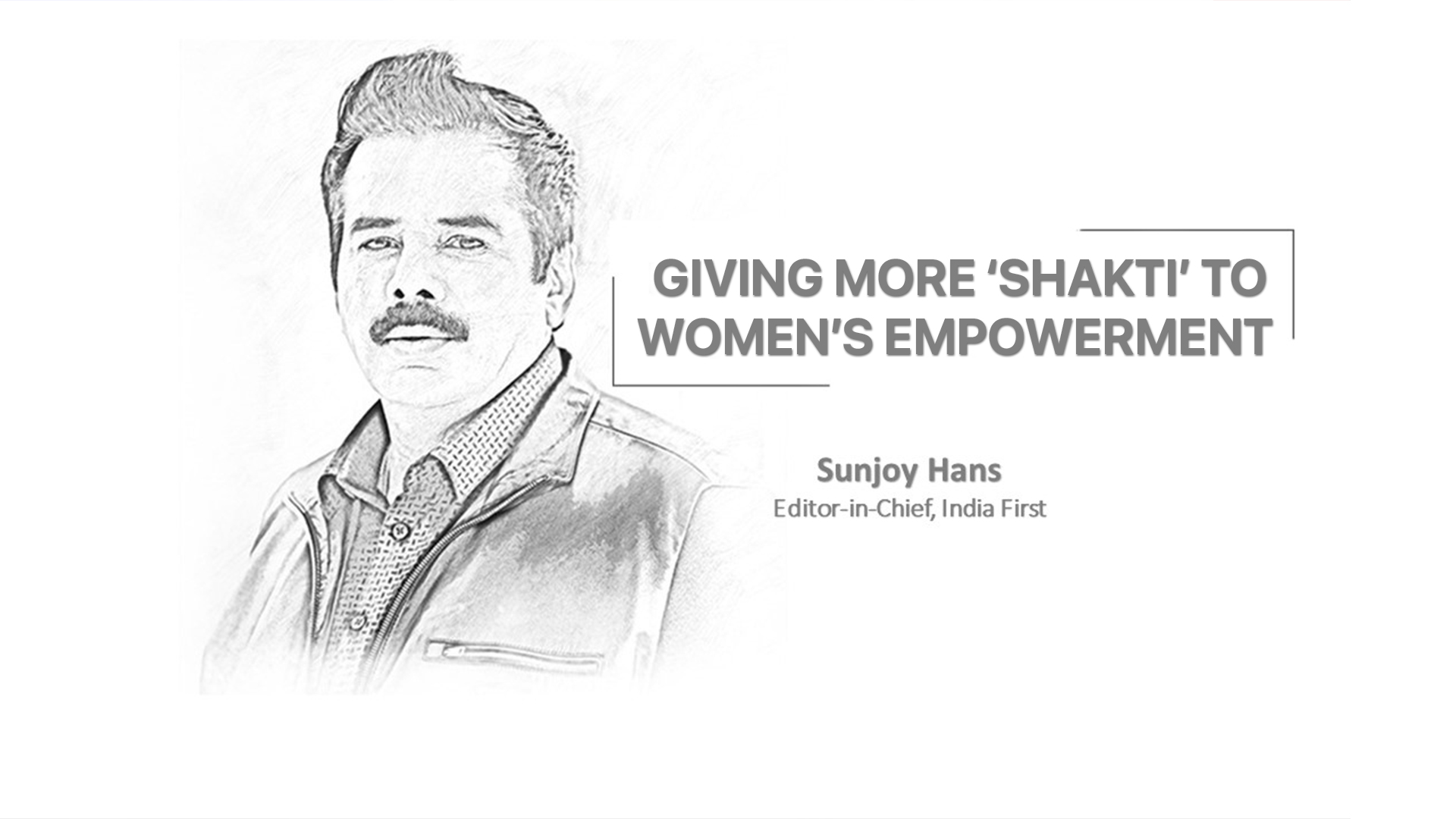 Empowering women by making them economically self-dependent has been a mission for Chief Minister Naveen Patnaik. This mission received a major boost yesterday with the state cabinet approving the decision to turn Mission Shakti, the umbrella organization of women’s self-help groups (SHGs), into a full-fledged department. The department, which is expected to start functioning from the start of next month, will not only help strengthen diverse SHG initiatives by bringing them under one umbrella but also ensure linkages at all levels and establish effective interactive platforms for the community and the government in this area.

This will mean better service delivery, effective monitoring and optimum utilization of human resources to boost the SHG movement which has transformed the lives of lakhs of women in the state. The staff working under the existing directorate of Mission Shakti will come under the new department which will work for SHGs and their federations both in rural and urban areas of the state.

The women’s SHG movement has been one of the biggest success stories of Naveen Patnaik government and a tribute to the vision and determination of the Chief Minister to empower women. The movement has scripted some amazing success stories in the rural areas of the state where women are now coming out of their homes and engaging themselves in economically productive activities by join self-help groups promoted by the government. The movement has not only made women self-reliant but also given them dignity.

Even more important is the fact that the movement has made women realize the power of unity. It has also made them politically conscious and assertive about their rights. The contribution of the movement to the empowerment of women can be gauged from the fact that Pramila Bisoi, a septuagenarian SHG leader from Ganjam, was fielded by the ruling Biju Janata Dal (BJD) as its candidate from the prestigious Aska Lok Sabha constituency in the last elections.

Aska has symbolic importance for BJD, as its president – Patnaik himself – began his career in electoral politics from this Lok Sabha constituency. By choosing Bisoi, who won the seat comfortably, as his party’s candidate the Chief Minister sent out a message about his resolve to empower women of the state in true sense of the term. He has always wanted women to get their fair share in all spheres of life, including in politics. Pramila Mausi, as the present MP from Aska is fondly called by the people of the area, was not the only woman to get a Lok Sabha ticket from the BJD in the last elections. The Chief Minister had also given six other women the opportunity to contest the polls to the Lower House of the Parliament in 2019, honouring his promise of allotting 33 percent of his party’s Lok Sabha tickets to female candidates.

Now with the cabinet’s approval of the move to create a separate department called Mission Shakti, he has gone a step further towards fulfilling his mission of empowering the women of the state. His vision is to create a level playing field for them and help them lead a dignified life irrespective of their socio-economic background.