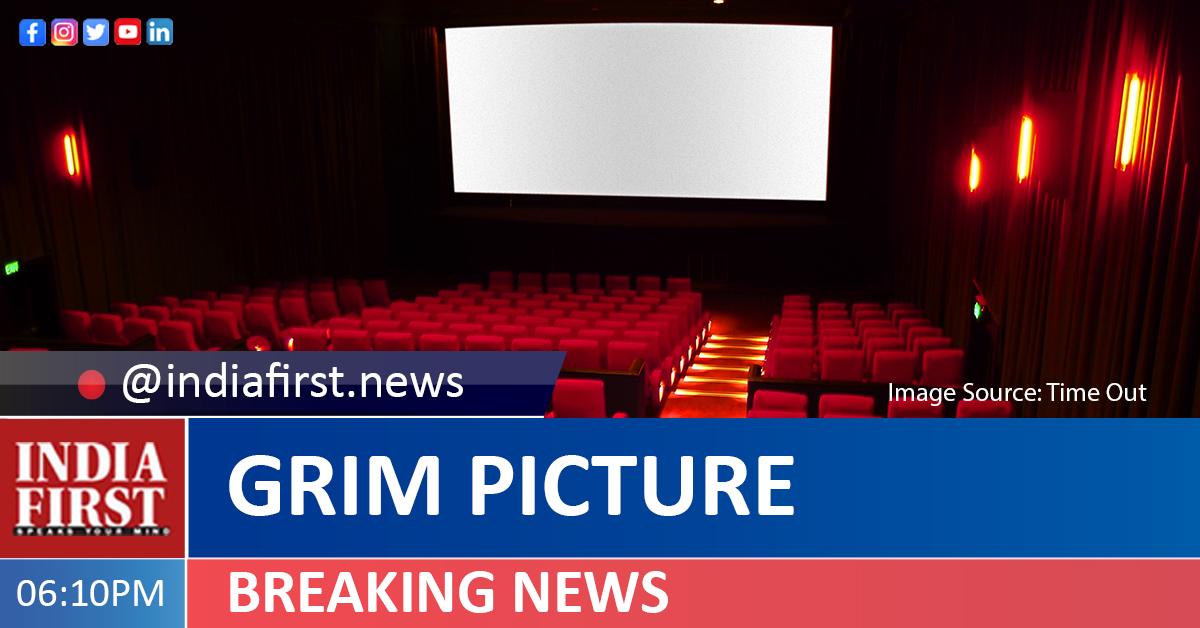 The first lot of post-Covid films from Bollywood have far from set the box office on fire.

With news of theatres opening up, Bollywood producers wasted no time in announcing release dates of their films, which were in the pipeline due to lockdown. “Roohi”, “Sandeep Aur Pinky Faraar” and “Mumbai Saga” were among the earliest big productions to test the water as box office business resumed.

However, Bollywood business is not off to a flying start. The audience, it seems, is still too cautious to venture to cinema halls what with the number of Covid cases on the rise in many parts of India, notably Mumbai – the hub of film business.

According to the website Bollywood Hungama, the Rajkummar Rao-Janhvi Kapoor starrer “Roohi” managed a first weekend collection of Rs 12.58 crore (nett), after releasing on March 11.

“I wouldn’t call releasing these films a hasty move. Things were looking quite good when these release date announcements were made. When the release came closer, there was a sudden rapid rise in Covid cases. Everyone was expecting that public with come to theatres but the outpour was not as expected,” says trade analyst Atul Mohan.

Trade analyst Taran Adarsh points out: “There have been restrictions and night curfews and these factors have affected the films’ box office business. Most importantly the scare of rising cases to a major extent deters the family audience and people in groups. Restrictions were not very prominent in the last week when ‘Roohi’ released.”

Does the current business of films spell a word of caution for the upcoming releases? “There is a huge line-up of films are awaiting. The producers’ fraternity is supporting the exhibitors. It’s a wait-and-watch situation right now,” he replies.