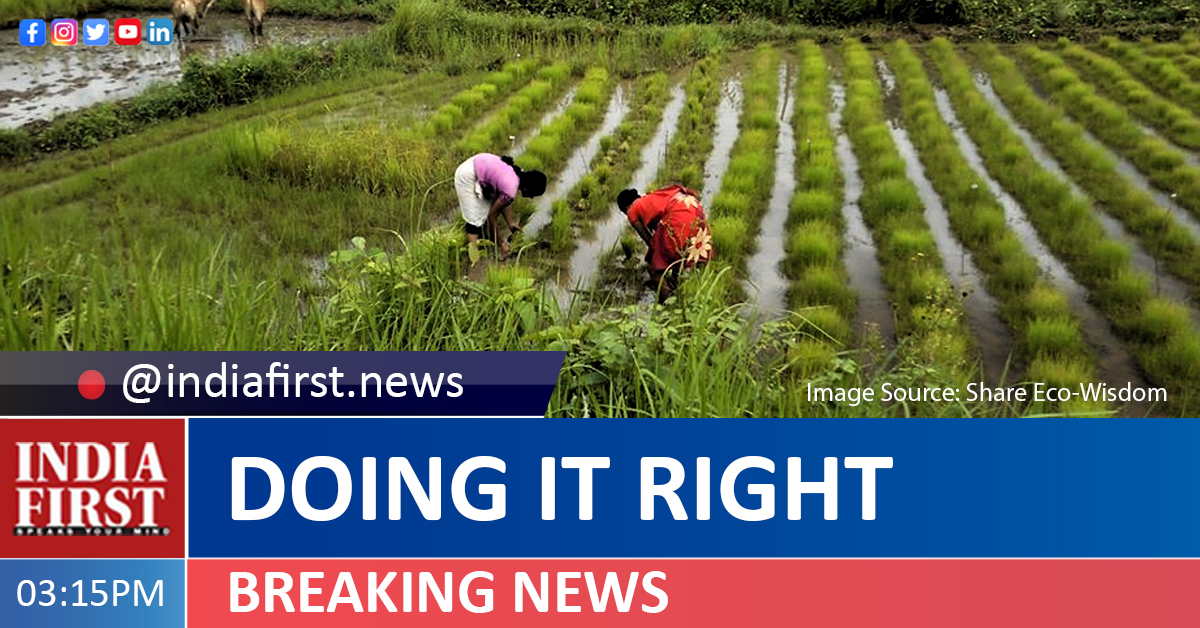 After patiently allaying the fears of local farmers, the Delhi government has finally got their go-ahead for its big-ticket solar project on agricultural land.

The Delhi government is all set to roll out its mega solar project in 225 acres of agriculture land aiming to enhance the capital’s power production and contribute to the income of farmers.

The Solar project, which was announced in 2018 under ‘Mukhyamantri Kisan Aay Badhotri Yojana’ was expected to start in 2020, but it got delayed due to farmers’ objection.

The power department officials in Delhi government revealed that farmers across nine villages have given their consent for the project and the tendering process will be done soon.

“The project was delayed as the farmers had raised some queries. Now we have managed to convince them. We have got consent from 9 out of 16 villages which are earmarked for the solar project and the tendering process for installation of solar panel in the first phase is under way which is likely to be finalised within a week,” said A.K. Jha, a senior official in Delhi Power Department, who is supervising the project.

He said that the most common concern of farmers was that the land would lose fertility after the solar panels are installed. According to the officials, for setting up 1 MW solar project, around six acres of land will be needed, which would be capable of generating around 1.2 million units of electricity per year.

“Land would be taken on rent for the period of 25 years and there will be an agreement between land owner and the private firm authorised by the Delhi government for installing solar panel. The land owners would be paid Rs 1 lakh per acres a year and the rent would increase by 6 per cent compounded annually. The farmers would also get 1,000 units of energy produced by the plant each year for every acre they rent out for the project,” Jha added.

The official further stated that farmers would be able to continue with agriculture even after the power plants are set up as the solar panels to be installed at a minimum height of 3.5 metres from the ground, allowing for farming activities, tractors to ply on the fields and other agriculture-related machinery to be used.

In January 2020, the government had set up a demo of the project at the campus of an agriculture institute in Kirari village after getting consent for 150 acres of land. However, the project got delayed because of the Covid pandemic.

According to the Delhi government’s records, Delhi has a total of 34,750 hectares of area (85,870 acres) under agriculture. But most of the land is scattered and that turned out to be a big problem for implementing the project, according to the official.

The lands are located in villages such as Alipur, Lampur and Narela. “It took more than two years to convince farmers for getting their consent. Now, we are heading for tendering process which we are finalising keeping farmers concerns in mind. We are hopeful that once the first phase of the project starts, more farmers would come to adopt the policy,” Jha added.