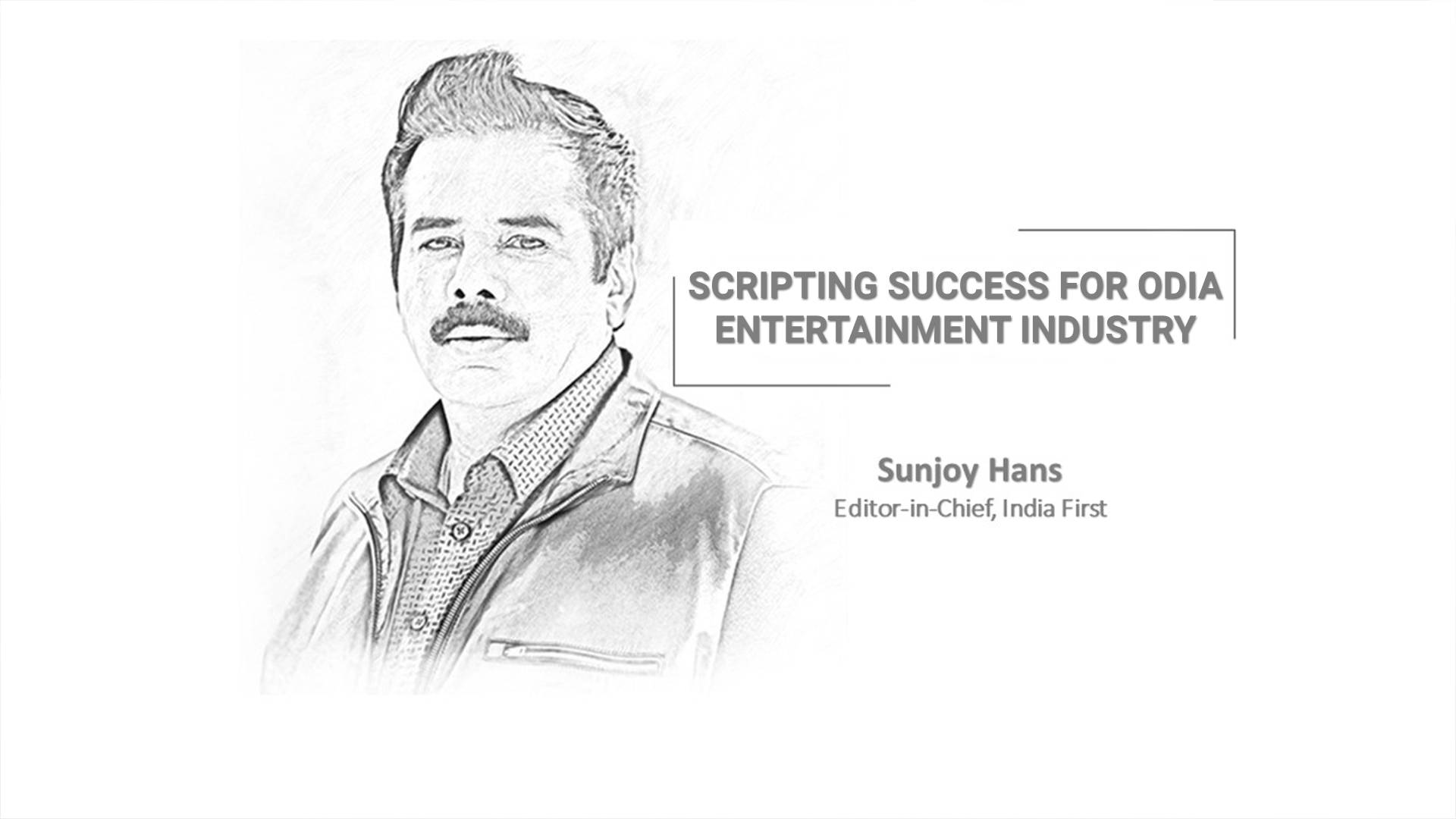 Movie buffs and members of the Odia film fraternity rejoiced as Chief Minister Naveen Patnaik laid the foundation stone recently for a Rs 200 crore project to upgrade the iconic Kalinga Studio into a state-of-the-art institution.

Patnaik, a great lover and patron of arts and culture himself, expressed optimism that the modernization of the studio, set up way back in 1980, will provide a major boost to the state’s entertainment industry and have a positive impact on the promotion of art, culture and heritage.

Once the most sought-after moviemaking facility in the state, Kalinga Studio had a significant role in changing the face of Odia cinema. In the early 80s it was perhaps the only well-equipped film studio in the entire eastern region of the country. But with the passage of time it fell on bad days and has been crying for attention for years. Over the past few years, several well-known film personalities had raised concern over its plight.

With Kalinga Studio wallowing in neglect, moviemakers from the state were forced to go to other states both for shooting purposes and technical support. Many went to Mumbai and Hyderabad even for mixing and editing work which could have been easily done in Odisha if the state had a state-of-the-art film laboratory.

No wonder the members of Odia film fraternity began rejoicing after news came about the imminent renovation of Kalinga studio into a state-of the-art facility. The new-look studio, apart from catering to their needs, will also serve film makers from neighbouring states. It will, thus, get good business to Odisha as well.

The best thing about the project is that, apart from the revamping of facilities and setting up of cutting-edge moviemaking equipment at Kalinga Studio, it will involve maintenance of the legacy of the old studio through retention and restoration of some old structures and existing facilities. This aspect of the project seems to have the typical touch of the five-time Chief Minister, a connoisseur of art and culture, who has also inspired two ongoing heritage projects in Puri and Bhubaneswar. While the Puri project aims at creating a heritage corridor around the world-famous 12th century Shri Jagannath Temple, the work being carried out in Bhubaneswar aims at cleaning up and beautifying the surroundings of the 11th century Lingaraj Temple. Visited by thousands of devotees and tourists every year, both the shrines are great heritage monuments which also bear testimony to the architectural and sculptural excellence of the people of ancient Kalinga.

Just as Patnaik took up these projects in earnest and has since been monitoring them personally, he will most certainly be doing the same for the Kalinga Studio project as well.