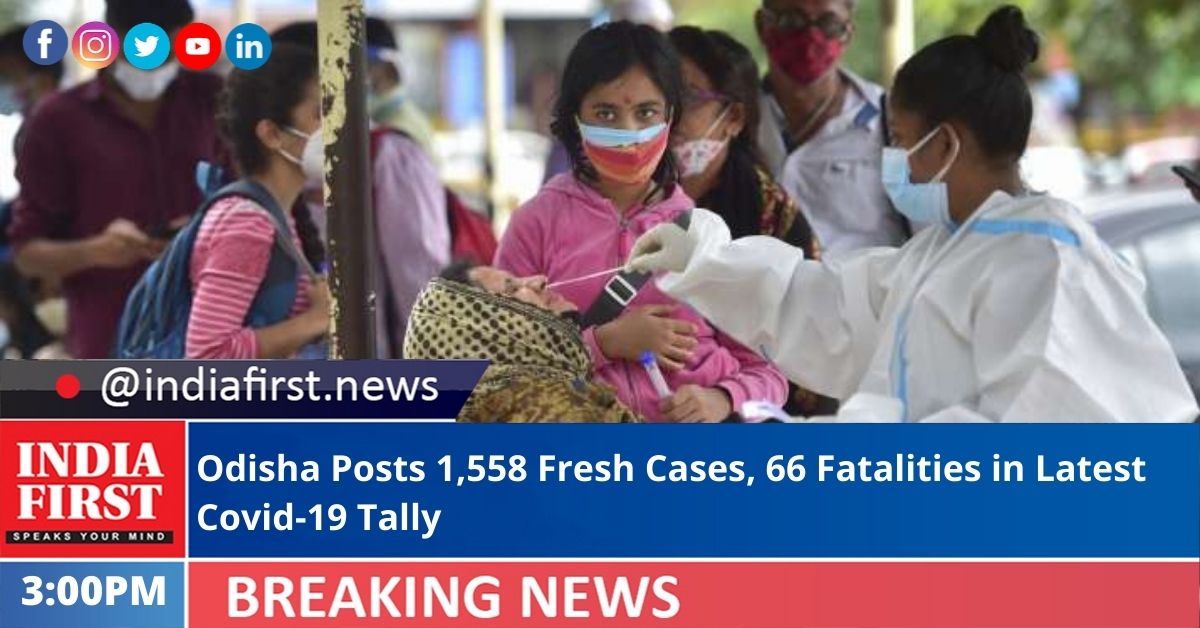 According to the Health and Family Welfare Department, 11 Covid deaths, the highest in the state, were reported in Sundergarh district, while 10 others were registered in Cuttack district and eight in Khurda district.

Puri, Ganjam and Jagatsinghpur district reported four deaths each, while the districts of Mayurbhanj, Jharsuguda, Balasore and Kendrapara registered two each.

“This list does not reflect deaths occurring on a particular day. It gives details of past deaths for which the death audit process has been duly completed and the cause of death has been identified as due to Covid-19,” the Department tweeted.