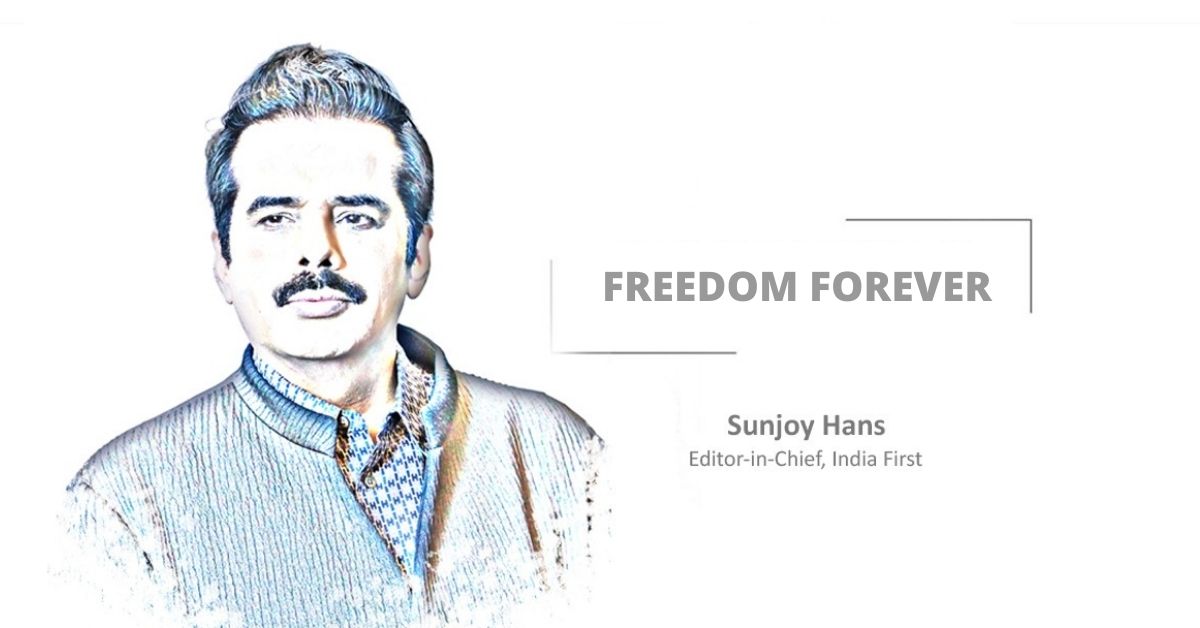 Any country that has ever been ruled by a foreign power celebrates the anniversary of its independence as its most important day. It is but natural and logical, for there are not many things more precious in life than freedom. The other great thing about such days is that they are a welcome reminder of the triumph of the weak and oppressed over the tyranny of the oppressor – the proverbial victory of good over evil.

While Prime Minister Narendra Modi’s announcement yesterday that August 14 would be observed as Partition Horrors Remembrance Day – to commemorate the struggles, trauma and miseries of millions of people who were displaced, robbed of their livelihoods and dignity, and lost their lives during this utterly tragic historical event – has been somewhat controversial and drawn criticism from certain quarters as being divisive.

However, it will be more than justified if it can truly serve its purported purpose of reminding not just India but the whole world about the grave dangers and sheer futility of communal disharmony, hatred and violence.

Just the same way that Independence Day in India serves the dual purpose of not letting the current generation take its freedom for granted – by reminding it of the unfathomable sacrifices that of our forefathers had to make during their tens of decades of fight against far stronger forces to finally earn freedom for our nation.

Meanwhile, the Biju Janata Dal has once again proven this month how steadfastly it stands on the side of the weak and underprivileged sections, speaks for those who need a voice, and timely supports those who need it the most.

On the day that Odisha proudly welcomed its Olympic hockey players back home, with Chief Minister Naveen Patnaik himself felicitating them with well-deserved cash awards and offer letters of appointment to government positions, a delegation of BJD MPs from both houses of the Parliament met Union Home Minister Amit Shah and submitted a memorandum seeking a caste-based Census for proper identification and enumeration of OBCs (other backward classes) and SEBCs (socially and economically backward classes).

Pointing out that the absence of authenticated and reliable data about the exact numbers of OBCs and SEBCs was coming in the way of formulating appropriate plans and policies for the welfare of these communities, the MPs requested Shah to consider inserting a couple of columns in the latest Census format for the sake of a clearer picture of the backwardness of such classes of people in the country, its underlying reasons, and whether it was due to inadequate representation or administration inefficiency.

In the memorandum, the MPs also called for a central legislation that could facilitate reservation for these communities beyond the 50% limit for the empowerment of states.

The BJD also reaffirmed its commitment to the cause day before yesterday when it announced that it was going to field at least 27% OBC candidates in the upcoming Panchayat elections and in all subsequent polls in Odisha.

The five-time Chief Minister, under whose leadership the party has been growing in stature over its 20-plus years in power, was himself busy with some admirable things during this period – from urging the people of Odisha to donate their organs for saving other lives, to announcing a special financial package for the state’s weaver community whose business and income was badly affected by the Covid-19 waves.

After all, changing the lives of unwell and underprivileged people and helping them stand on their feet again is akin to – and no less noble than – giving them their freedom.